Finals day started superbly with Jack O’Flynn wining his U13’s final vs England’s Harry Bloomfield 3-0 in convincing fashion. Jack won all his matches 3-0 over the weekend, a really great performance! 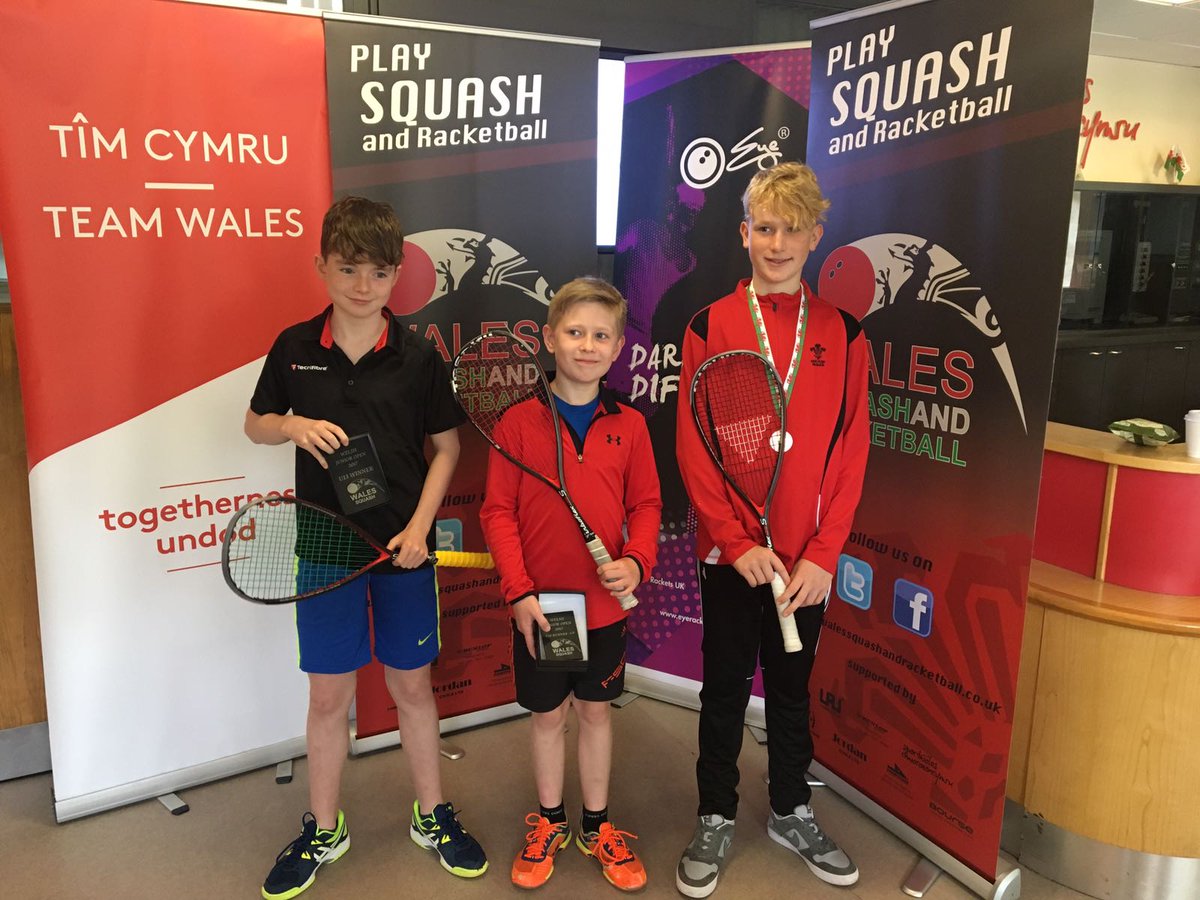 Next up was Denis Gilevskiy playing in the U15’s final vs Alhassan Khalil of England. Denis had won his earlier rounds well; all 3-0. However he was playing a very good player in the final who went on to beat Denis 3-0, 17-15 in the 3rd. In the girls u17’s final Ellie McVeigh played home player Layna Beattie. Ellie played very well getting to the final but in a tight match Layna won 3-0.

In the boys U17’s final, old rivals Conor Moran played Scotland’s Alasdair Prott. These two players have had some very close matches in the past, notably in the Irish Junior Open U17’s last November. Conor also won all his previous rounds 3-0 but in the final Alasdair was too strong for him. Conor is just coming back from a long injury break so this match was a bit too early for for him. Alsdair won 3-0. 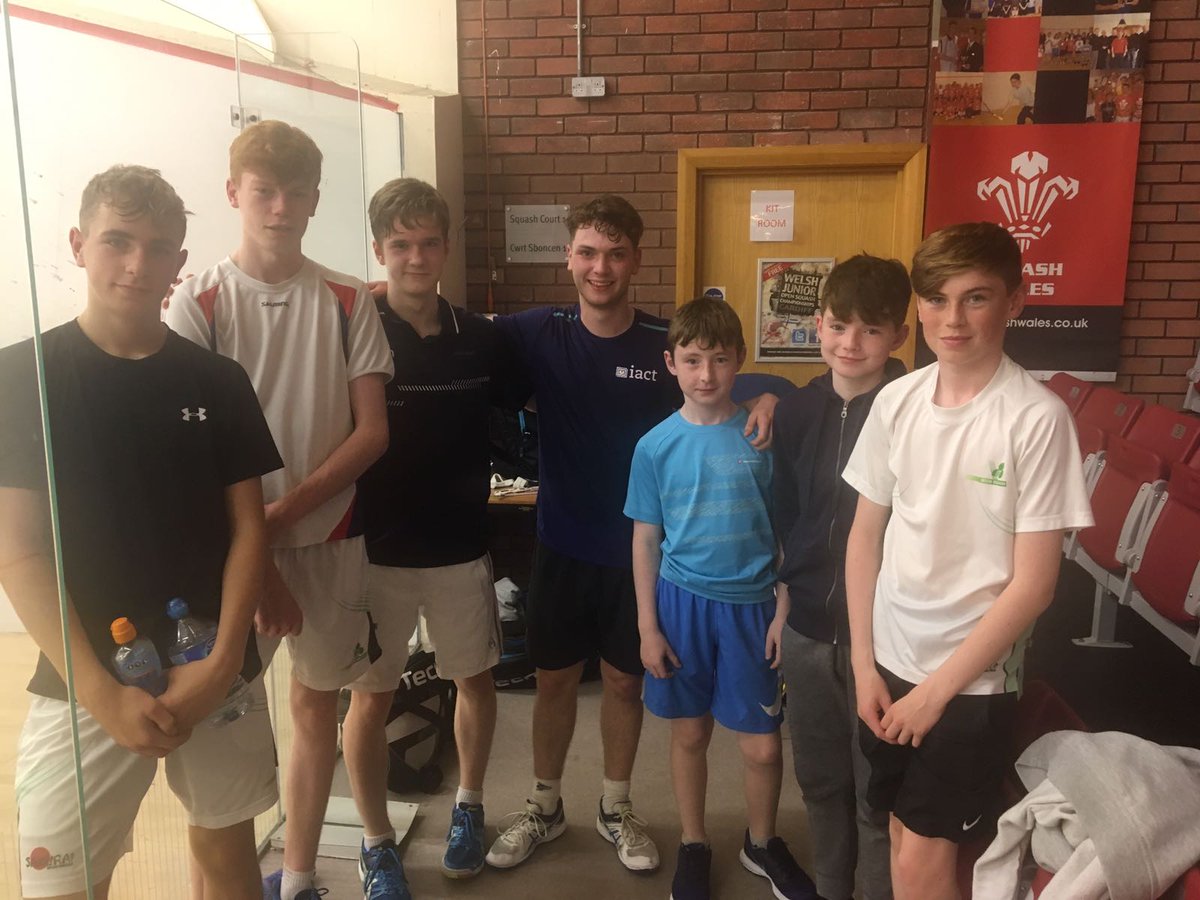 Finally in the U19’s final Scott Gillanders was playing Tom Walsh of England. Scott had some super wins to the final, notably vs Jared Carter of England in the quarters. However Tom was in full control in the final and won 3-0.

So a great weekend for Ireland’s Juniors who with coaches Josh McVeigh and David Noone, coaching the players won 1 gold and 4 silver medals, in the 1st major junior event of the new season.